Shooter’s highest 2 scores per sport/category will be combined to determine their overall score for each category they are participating in. For those competing to be the COMBINED CHAMPION; shooters highest 6 scores (2 per sport) will be added together to determine their COMBINED overall score. Highest possible score for each category is 100 points; highest possible score COMBINED is 300 points. Top 3 shooters, Top Lady, and Top Junior in all 4 categories receive awards.

SPORTING CLAYS - All ties will be determined by longest run. **Longest run starting station will be pre-determined by management. Shooter having the “longest run” of hits from that station without a miss, will win the tie.
SKEET & 5 STAND - Any shooters envolved in a tie will be contacted & asked to participate in a “Shoot-off” on July 14th.

Shooters do not have to participate in all 3 categories to join the league.
Shooters get only one opportunity to shoot for league score per week.
× 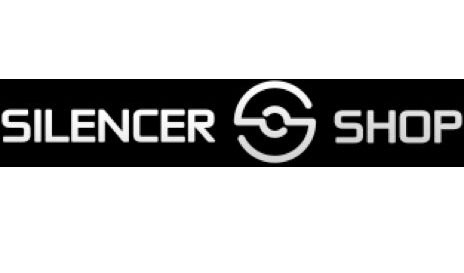 We promise to only send you good stuff!! 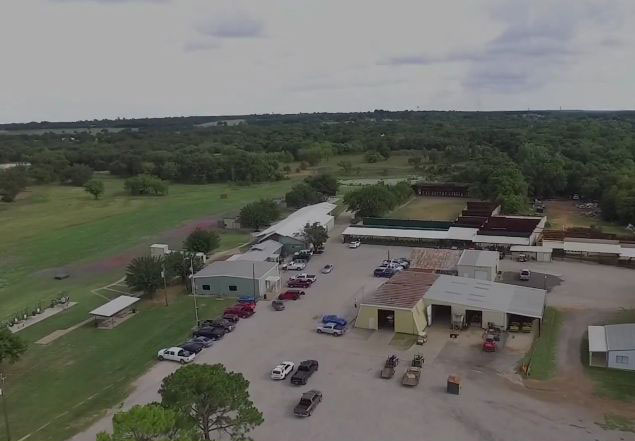 Ask the Outdoor Gear / sporting goods Expert anything on AlpineOutdoors.com